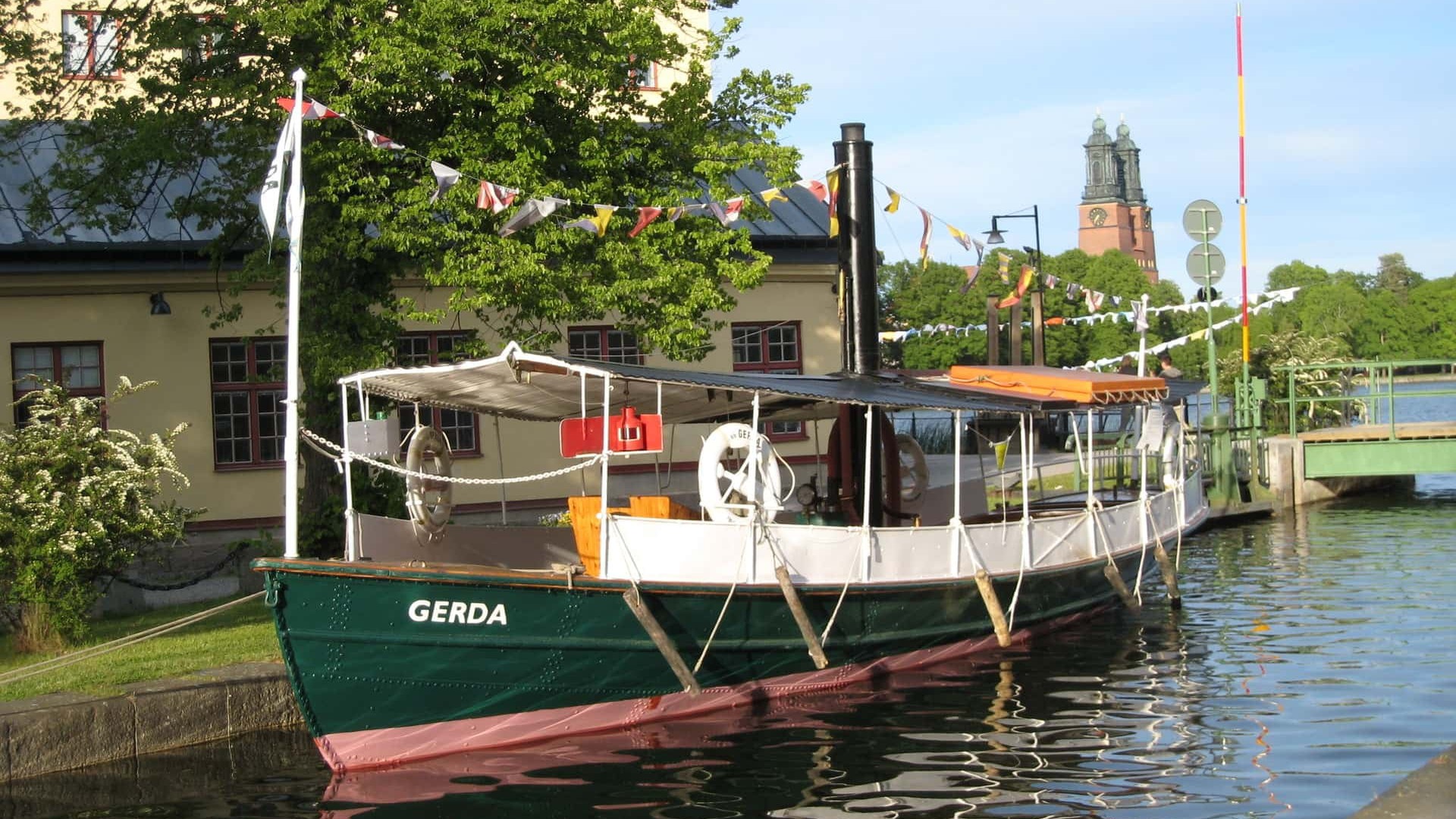 Picture this, the sun warming your neck and a gentle breeze softly caressing your face. It's hard to imagine anything more relaxing than a boat trip on a hot summer day! In Eskilstuna and the surrounding area there are several small ports from where you can enjoy a refreshing boat trip.

The city between the lakes

Eskilstuna is often referred to as the city between lakes. There are several small ports in and around Eskilstuna from where you can embark on a boattrip. Regardless if you are looking for a relaxing voyage or feel the need for some aquatic speed, there are suiting options.

Discover the beautiful environments of Lake Mälaren during a high-speed journey. Join a ride at dizzying speeds of up to 60 knots! The boat trips departs from Sundbyholm.

The charming old steam launch was built in 1865 and usually chugs along Eskilstuna ån (the Eskilstuna River) during the summer. It is also possible to charter S / S Gerda for various activities such as weddings, baptisms or in other contexts.

Rent a jetty boat in Sundbyholm's guest harbor and simmer on Lake Mälaren. The guest harbor's jetty boats can be rented during the summer. The boats, which are motorized, can accommodate ten people. You can pre-order coffee and food from the café at the guest harbor to bring with you on the trip. If you are more than ten people, it is possible to rent several jetty boats. 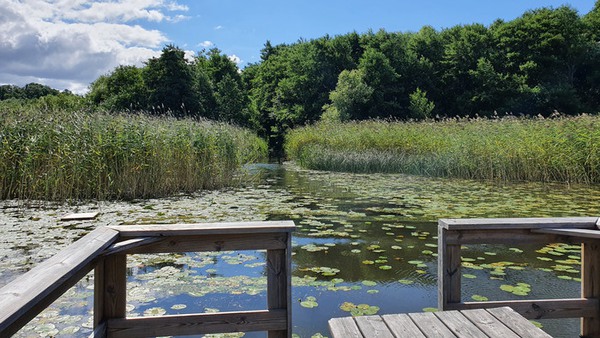 A view over ramsundet from a jetty boat.

Do you want to rent a boat to go fishing in Lake Mälaren? Importspecialisten in Eskilstuna offers boat rentals. You can also book a knowledgeable guide who will show you the best places and optimize your chances of catching fish.