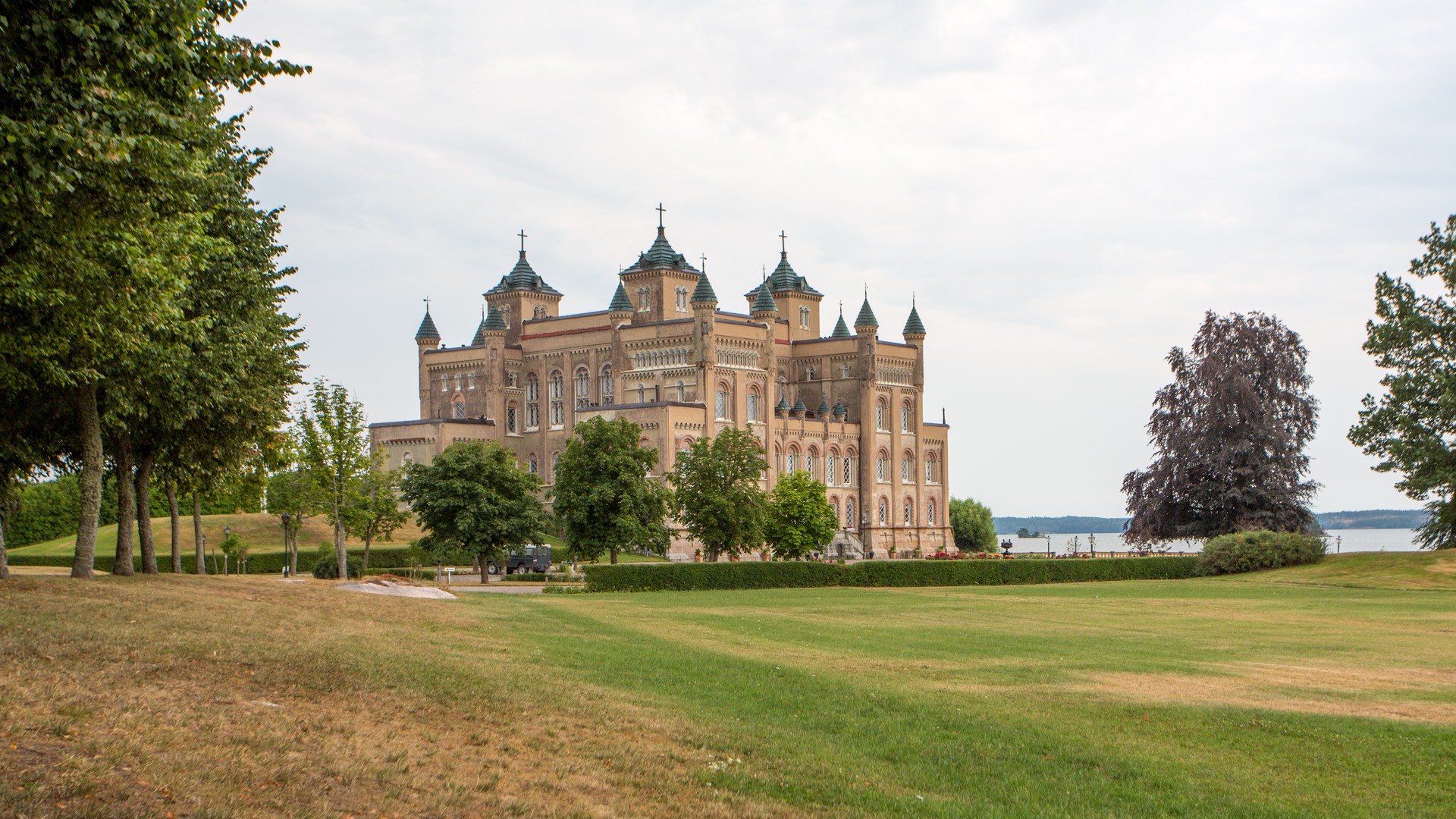 The beautiful Stora Sundby Slott (castle) can be found watching over lake Hjälmaren, as if brought out of a fairy tale. There is a café as well as a deer enclosure in the area. The castle’s history dates all the way back to the middle ages.

A fairy tale castle from the middle ages

The grounds have a long history that dates back to the middle ages. The impressive castle by the waters of Lake Hjälmaren was a dream of a romantic middle-age castle that became reality. The construction of the castle began already during the 15th century and has been rebuilt and continued in stages. The castle got its current look in 1848 with four large towers symbolizing the four seasons, 12 small towers symbolizing the months of the year, 52 rooms for each week and 365 windows for each day. Today, the castle is used as a private residence. During the summer season, however, it is possible to book showings of the castle for larger groups.

Enjoy the beautiful surroundings at Stora Sundby or take a walk through the park. See the well-preserved rune stone, admire and smell the roses in the castle gardens, see the old castle ruins or catch sight of the deer in their enclosure. 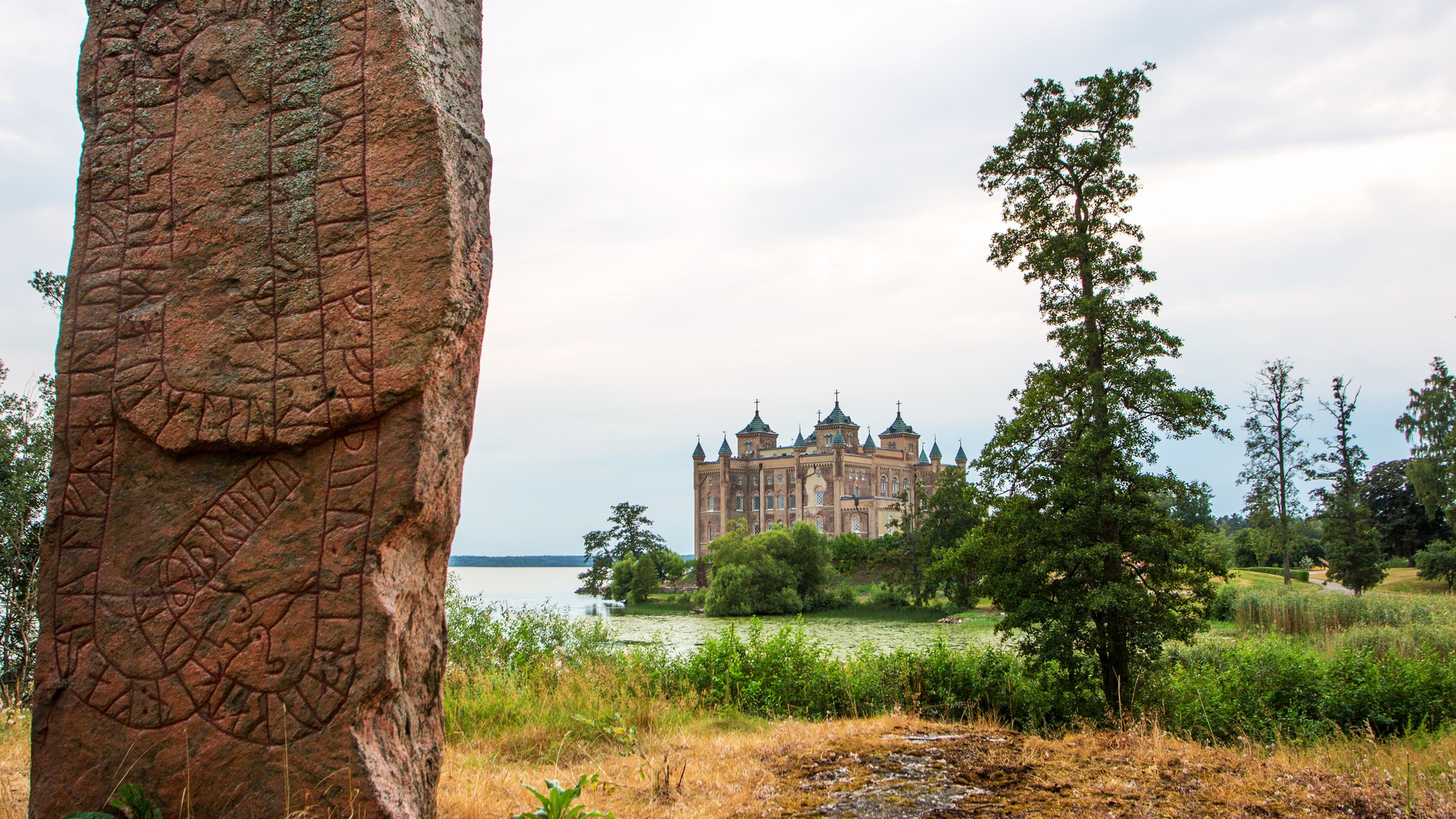 The summer café welcomes you to have a Swedish fika by the yellow row of houses in front of the castle, in the ground’s old conservatory. Enjoy the cafe’s pastries and a cup of coffee, all the while having a beautiful view of Lake Hjälmaren in gorgeous surroundings.

For those interested, hunting can be arranged at the estate. One- or two-day hunts can be combined with an exclusive stay at the castle. Longer stays can be booked as well, which are usually combined with self-catered accommodation in houses close to the castle or by the shores of Lake Hjälmaren. Furthermore, the castle conducts active nature- and wildlife conservation to promote a rich flora and fauna. A deer enclosure is kept close to the castle, and plenty of moose, red deer and boar live in the forests around the castle, creating and contributing to a diverse nature. The estate also keeps ponds and wetlands to promote a rich environment for birds.