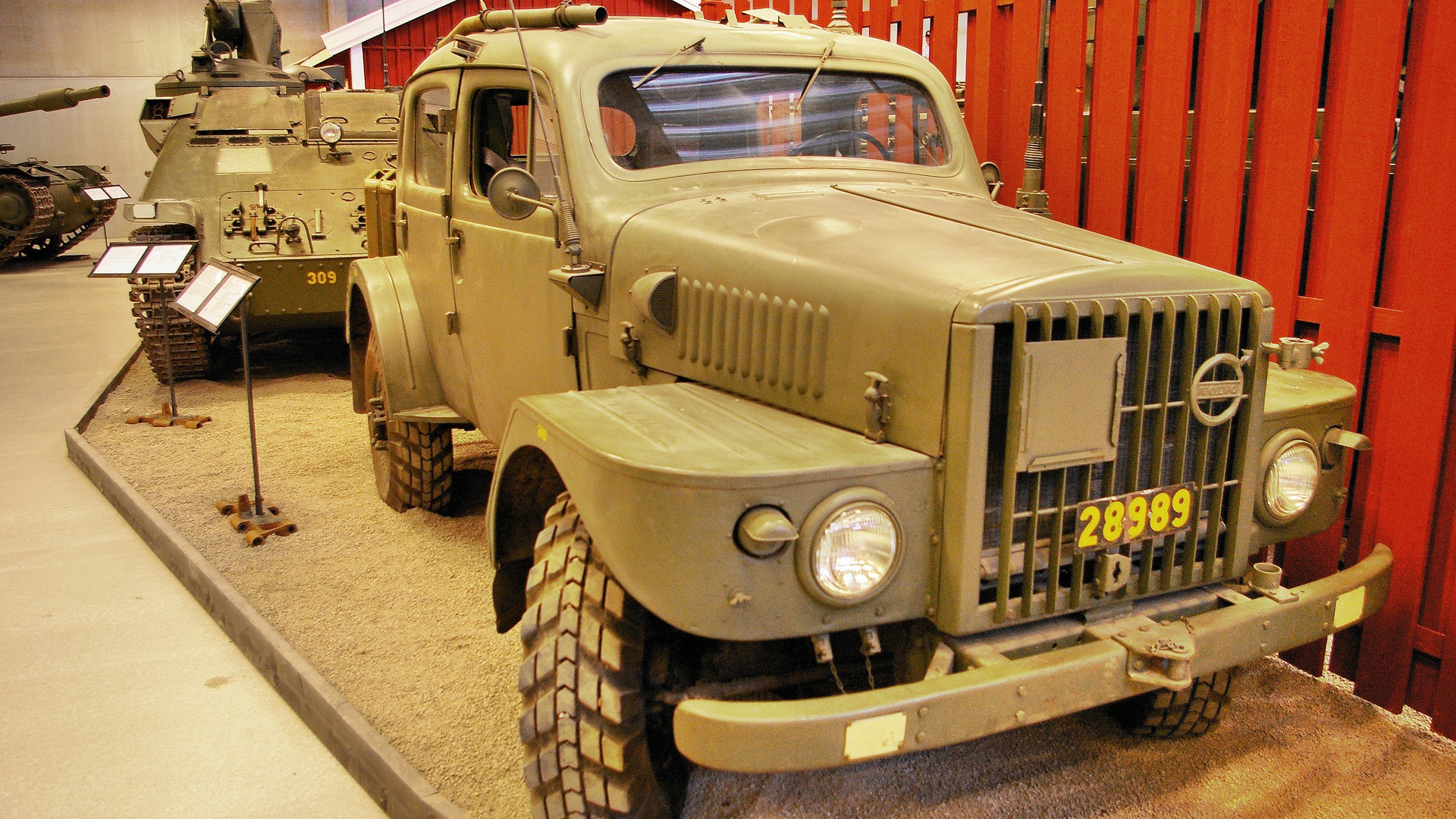 The Military Museum Arsenalen is situated between Eskilstuna and Strängnäs, along the highway named E20.

Arsenalen is Scandinavia’s largest museum of its kind and displays the progression of military vehicles from the beginning of the 20th century to today. The collection consists of over 70 vehicles in total.

The museum has several exhibitions

The museum also hosts a gift shop, a cafe, a children’s play-room, a World of Tanks game-corner as well as possibilities for arranging conferences.

In order to get as much out of your visit as possible, book a guided tour of the exhibitions!