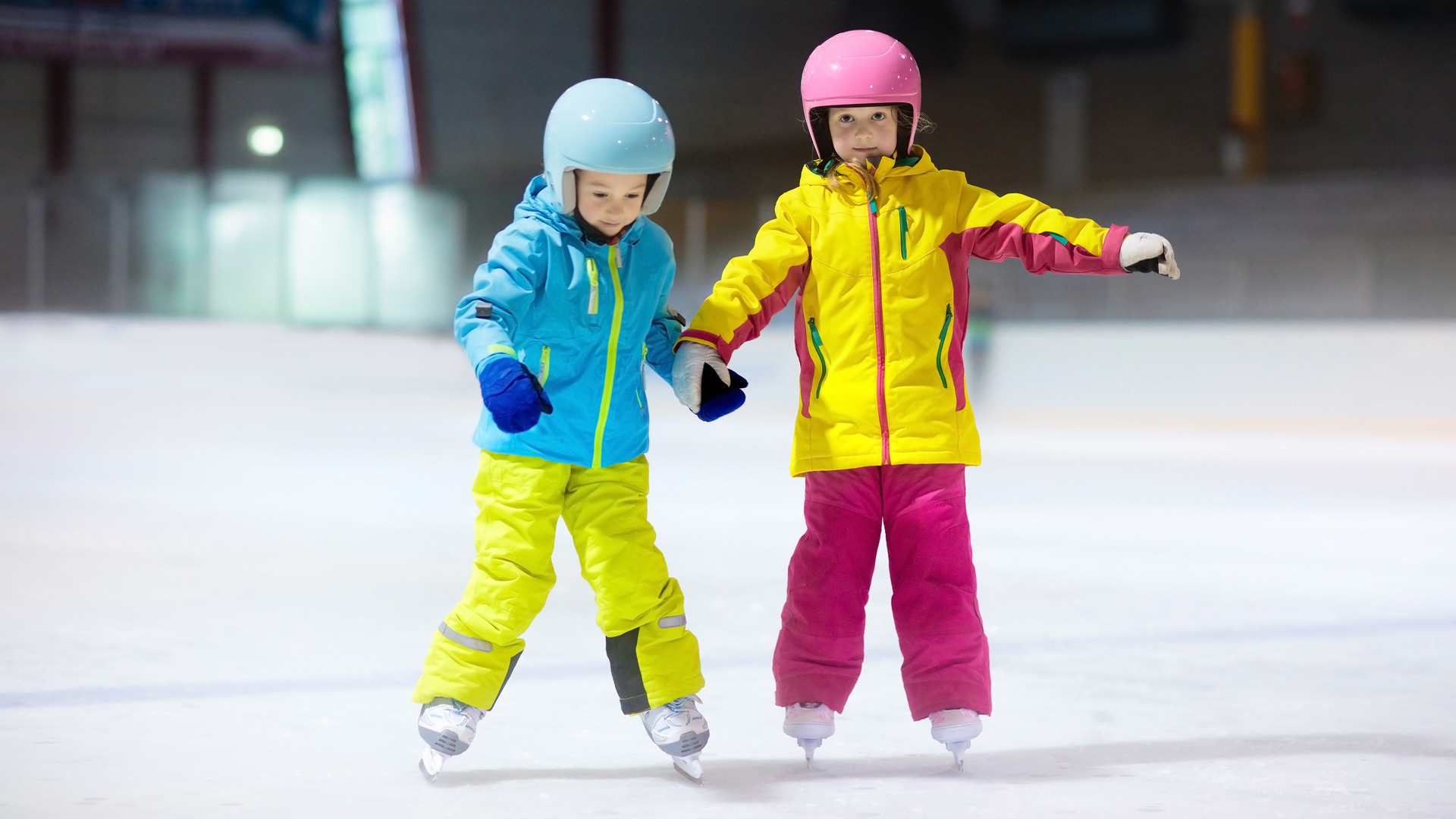 If you want to sharpen your ice skating skills in Eskilstuna, the Ice Stadium is only a couple of kilometers from the city center.

Ice skating of all kinds

At the Ice Stadium in Eskilstuna both training and competitions in ice skating are held. The general public can also use the stadium during specific times. Adjacent to the Ice Stadium lies the Icehall/Sméhallen which is Eskilstunas arena for ice hockey and figure skating with around 1000 seats and 500 standing places.

Ice skating for the general public

For the general public there are specific times for ice skating which is updated every Monday during the winterseason. Theese times can be affected by weather conditions and other circumstances.

For those who wish to borrow ice-skates before their trip on the ice there are a few options. At Fritidsbanken which is located in the Munktell Arena there is ice skates of all sizes and models which can be borrowed. In Sméhallen, at the ice stadium, Linden Hockey provides ice skates in the sizes 27-42 which are free to borrow. And hey, don't forget the helmet! 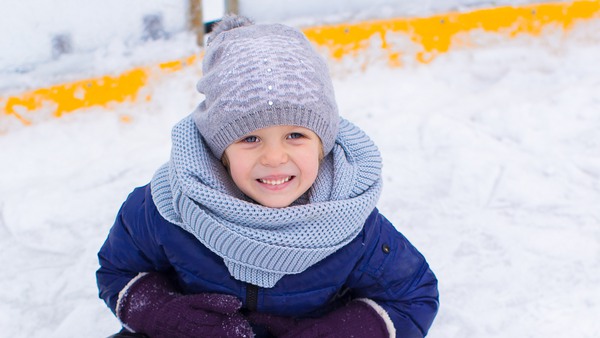